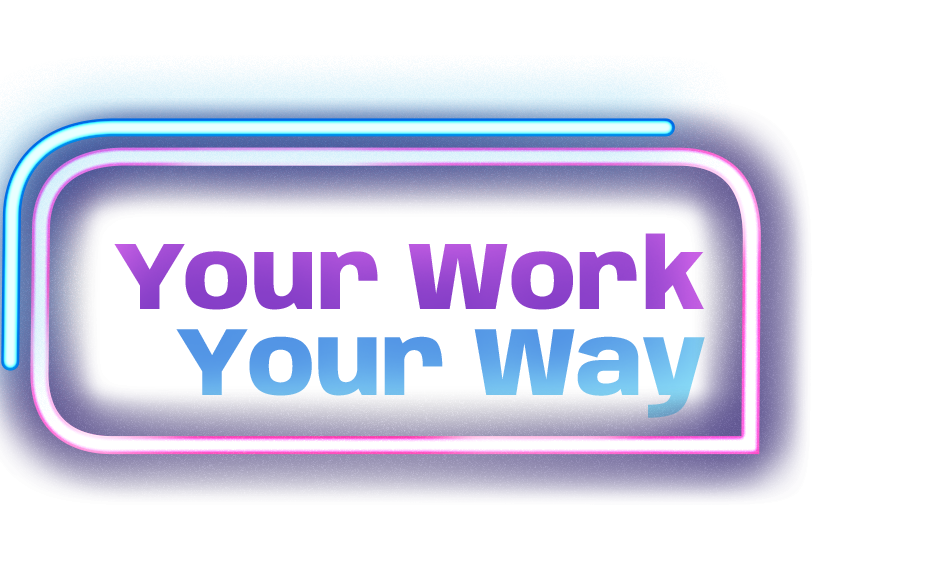 As the Government continues to push forward with FPAs despite them being singled out by the International Labour Organisation (ILO) as a ‘worst case’ breach of international labour law, BusinessNZ is recommending three policy changes the Government should make instead.

Having passed its first reading, the Government’s FPA Bill will now go to select committee, with public submissions accepted until 19 May 2022.

Last week, BusinessNZ launched a nationwide campaign ‘Your Work, Your Way’, calling on Kiwis to reject FPAs, a policy they describe as a sledgehammer which punishes all sectors in an attempt to improve a few. CEO Kirk Hope says there is a smarter way, “FPAs are not fai and do not achieve what the Government says they will. That’s why we are advocating for a smarter way of working.

“Unlike the Government’s bill which strips away Kiwis’ rights to negotiate their working conditions with their employers, we are proposing to actively target the sectors needing reform,” says Hope.

“Our roadmap represents international best practice and is in fact what the Government’s own officials told them to do rather than proceeding with FPAs.

“FPAs are fast becoming an embarrassment for the Government. It’s time they listen to their own officials, the ILO, employers, and employees and scrap this flawed policy and instead take action that will make a real difference where it is needed most.

“Our roadmap sets out a common sense way forward to improve workplace relations and crack down on bad employers without taking away people’s rights and breaking international labour laws. We urge the Government to adopt it and we will continue to advocate strongly for all the rights of Kiwi workers and employers throughout the Select Committee process,” says Mr Hope.

Find out more about BusinessNZ’s Smarter Way and sign the open letter rejecting FPAs at www.yourworkyourway.co.nz.